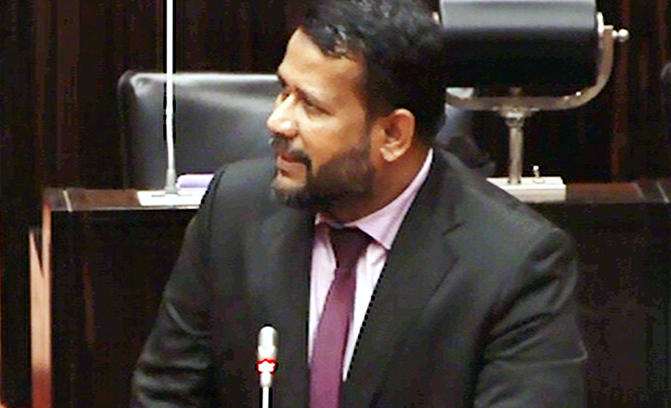 Sri Lanka business registrations can now be done from home

Opening a new chapter in Sri Lanka’s private sector development, incorporation of a new company in Sri Lanka is now possible from the comfort of one’s own home. Meanwhile, the Department of Registrar of Companies too has reported an increase in revenues.

Minister Bathiudeen added: “It can be easily done at home if one has a computer with internet facilities. Societies registrations can be done online since January 2019. Registration of auditors too can be done online. Card payments are accepted. Overseas companies and off shore companies can be registered online. The Department of Registrar of Companies plays a key role of an economy of the country. Except for the salaries of officials other expenses related the department are met through the company fund. In 2017 the Department of Registrar of Companies earned a revenue of about Rs 600 million and 2018 it is Rs 664 million.”

In the World Bank’s 2019 Doing Business index, Sri Lanka has been ranked 100 among 190 countries. The “Starting a Business Indicator” of Ease of Doing Business rankings for Sri Lanka (at 87.87 out of 100) showed the country ranked at second in South Asia just after Maldives (at 89.17). South Asian regional average for Starting a Business Indicator is 85.44. The 2018 revenues of the Department of Registrar of Companies increased by 11% (from 2017) to Rs 664 Mn.