Political newcomer All Ceylon Makkal Congress (ACMC) bagged an immediate election victory in its first ever election tussle outside the North and East.

“My party and I thank the people of the Colombo District for placing their confidence in us. This victory tells us that there is a need for change. The ACMC and I stress that we will do our best to fulfil this mandate given to us,” said Minister of Industry and Commerce and Leader of the All Ceylon Makkal Congress Rishad Bathiudeen on 30 March.

Minister Bathiudeen was addressing members of the ACMC high command and working committee in Colombo in the aftermath of the party’s victory in the recent Western Provincial Council elections. The ACMC grabbed a single seat from the forty seats on the council.

“In the western provincial elections, we, the ACMC, contested alone. We never had an ACMC party membership base in Colombo. This is the first time that we contested outside the north and east provinces. This is also the first time that we are contesting under our own symbol the peacock,” said Minister Bathiudeen.“Despite not having a membership base, we decided to enter Colombo’s race for the betterment of the people in the Colombo District. Realising ACMC’s sincerity of purpose, on the day of elections, the people of Colombo bestowed their confidence in us. My party and I thank the committed voters of Colombo District for placing their confidence in us. 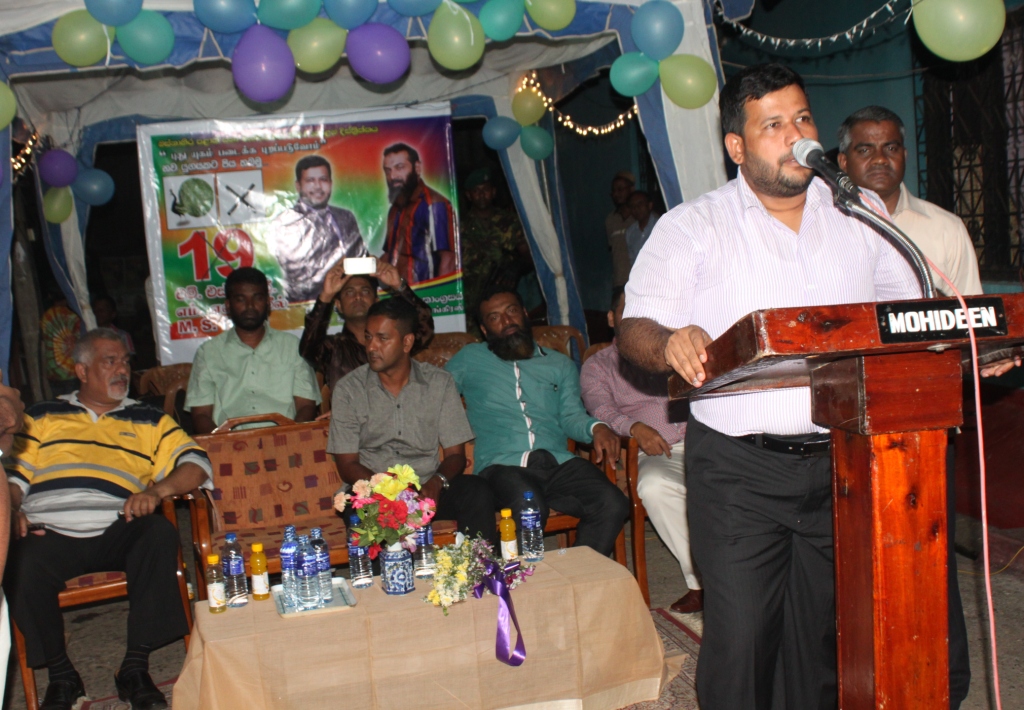 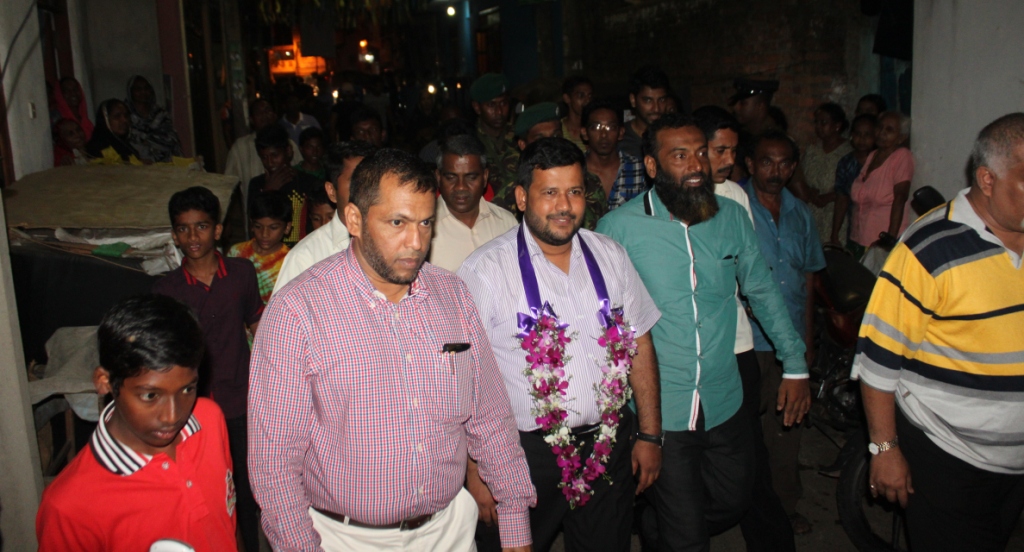 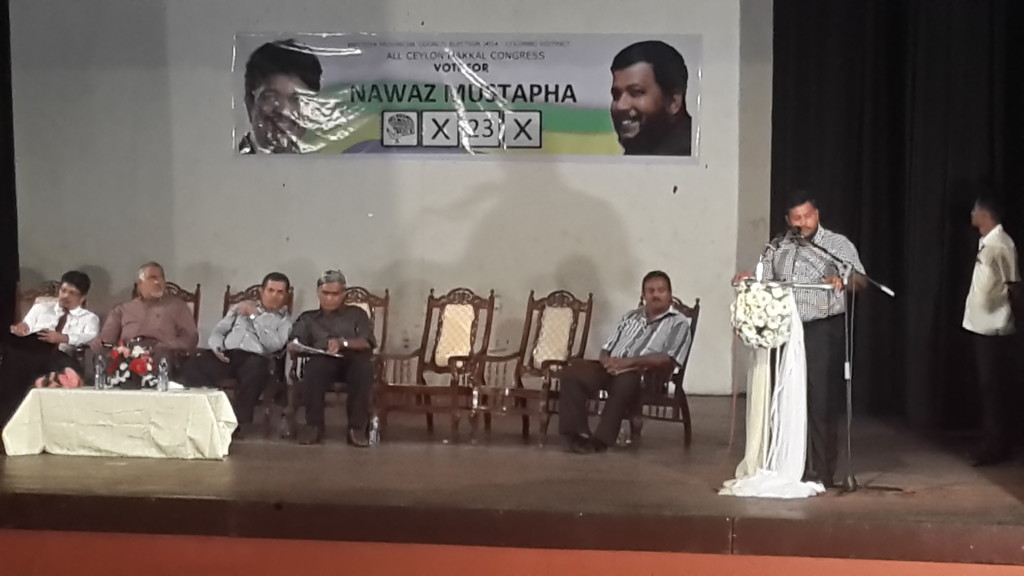 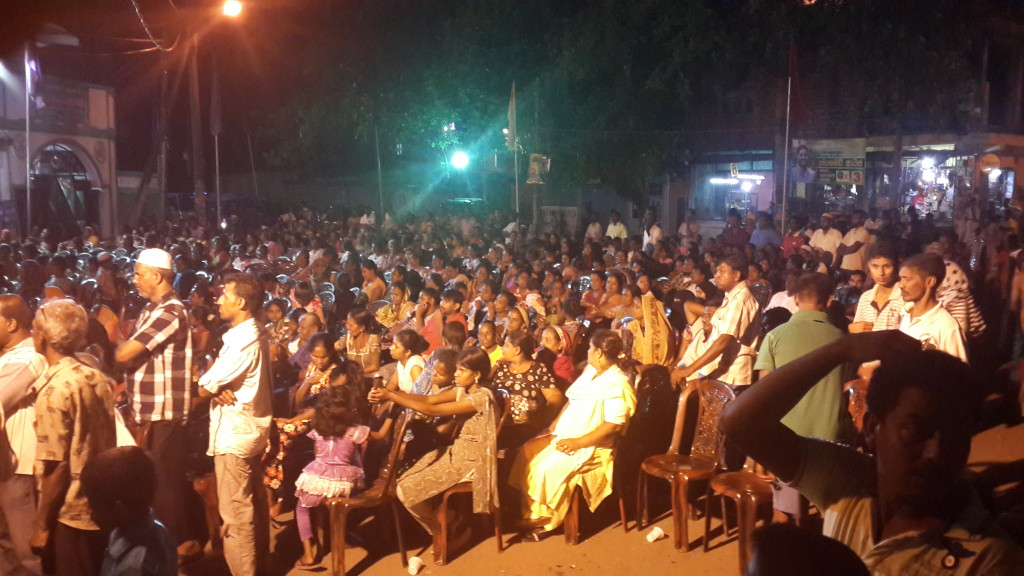 The peacock branded All Ceylon Makkal Congress (ACMC), is fielding a diverse set of 40 candidates at the forthcoming Western Provincial polls- a Corporate Accountant amongst them. “We are not a communal party. We stand for a society and a governance model that ensures equal and fair opportunity for all” announced Rishad Bathiudeen, Leader of ACMC (who is also the Minister of Industry and Commerce of Sri Lanka), on 19 February in Colombo. 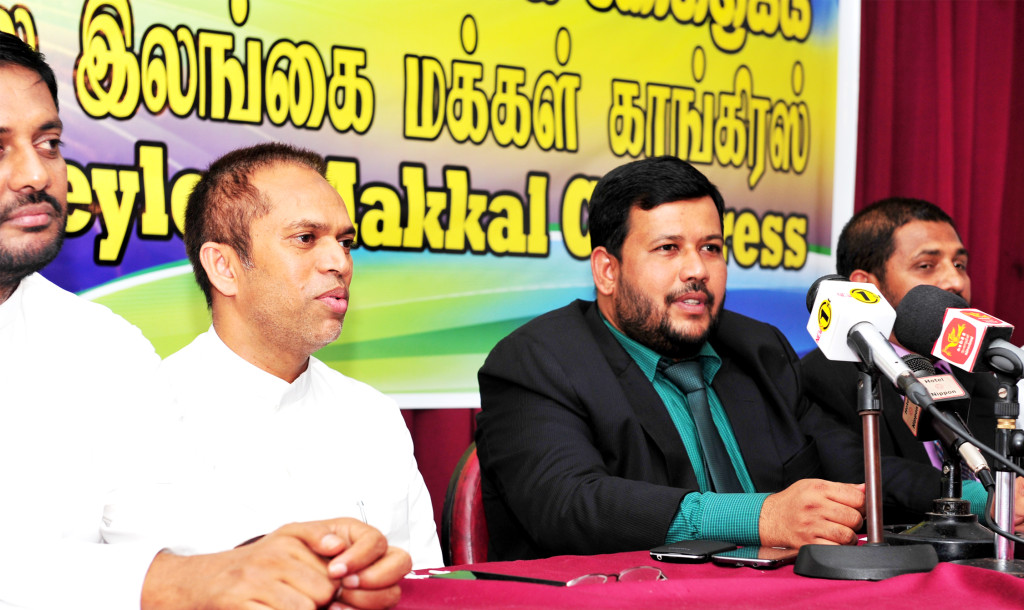 ACMC Leader (Minister) Bathiudeen addressing the press briefing held at Hotel Nippon on 19 February, said: “We are not a communal party. I am fielding 40 candidates from ACMC -20 are Muslims, 15 Tamils and 5 Sinhalese. We are positive in winning at least five seats. We stand for a society and a governance model that ensures equal and fair opportunity for all in the field of education. Increasing the standard and level of education in schools in the Western Province, will be a key priority as we education as a means to fight and overcome other injustices. We also stand up against religious intolerance and extremism in whatever form and from whomsoever it may come from. We will protect religious freedom and the right of all religious groups to worship and engage in their religious activities.”

“Communal politics is not our thing. I have grown up in Colombo among Sinhala and Tamil friends and I don’t see any such differences among us” said Nawaz Mustafa (ACMC’s Deputy Leader of WP team) addressing the event. “We ensure that the administration is free of corruption, favouritism and ensure that Provincial and Local administration is people focused and efficient” Mustafa, who is also a Corporate Accountant by profession, added.