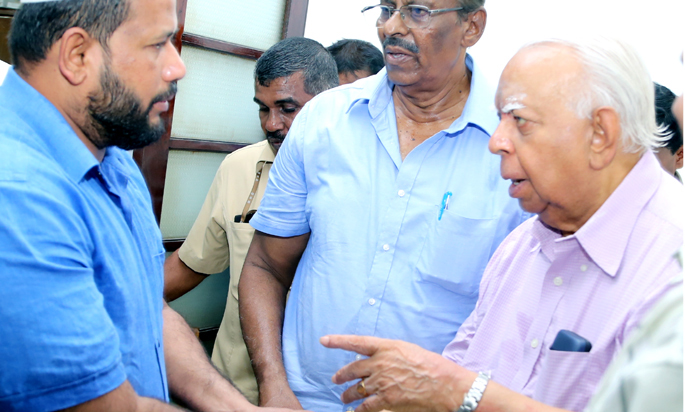 Speaking on the opposition, Bathiudeen MP said: “The racists within the opposition Presidential Candidate’s camp will be silenced once Sajit wins this election. They harassed our Muslims after Easter Sunday attacks to fan the flames of communalism within the majority community so that their votes would increase within the majority, thereby returning them to power” ACMC Leader cautioned: “If the opposition Presidential Candidate wins and returns to power, the minorities of Sri Lanka should be ready to face lawless, racist tyranny.”